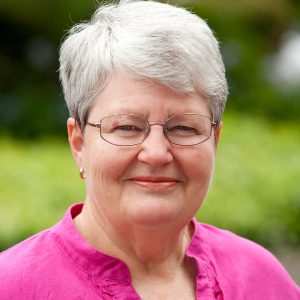 These years of studying were interspersed with teaching Biblical Studies at Catholic Theological Union, Hunter’s Hill, Sydney in the early 90s and at Catholic Institute of Sydney (CIS) from 2001.  At CIS she held leadership positions as Deputy President from 2006 to 2009 and Academic Dean from 2006 to 2017. Further, she served as Secretary of the Australian Catholic Biblical Association from 2008 to 2011. She was elected a member of the Congregational Leadership Team of the Sisters of St Joseph of Lochinvar across 2009-2013.

Sr Michele has contributed to many forms of adult education in the Scriptures in programs run by dioceses, parishes, religious orders and various renewal groups in Sydney and around Australia.