War, xenophobia and the rise of populist politics – to be addressed at the next Bonhoeffer Conference

Internationally respected theologians from South Africa and the USA will be among the guest speakers in Sydney on 7-8 June for the 14th Annual Australian Bonhoeffer Conference on the theme: Bonhoeffer and Public Theology.

Started in 2005 through the Anglican Diocese of Newcastle, the conference honours the remarkable contribution made by the 20th century German Lutheran theologian Dietrich Bonhoeffer who was executed by the Nazis during World War II over his public opposition to the regime. The Australian Bonhoeffer Conference is hosted annually by BBI-The Australian Institute of Theological Education (BBI-TAITE) and is a unique opportunity for those influenced by Bonhoeffer’s work to learn, and reflect upon his ongoing inspiration, in addition to networking with other like-minded participants.

This year’s presentations will focus on linking Bonhoeffer’s writings to contemporary social and political challenges of the modern era, including war, xenophobia and the rise of populist politics.

“The conference has traditionally brought together representatives from across the Catholic, Anglican, Uniting and Lutheran churches who are united in a shared passion for the work of Dietrich Bonhoeffer”, explained Conference Convenor, Emeritus Professor Terence Lovat from BBI-TAITE and the University of Newcastle.

One of this year’s speakers, Professor Juliana Claassens from Stellenbosch University in South Africa, will draw upon Bonhoeffer’s writings and scriptural texts to make a case for a Feminist Public Theology to help us better understand manifestations of violence in our world today. 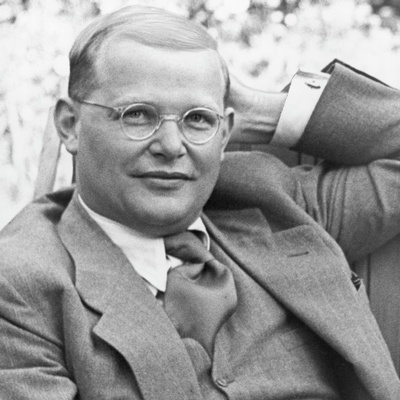 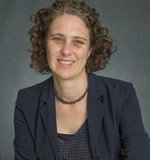 Professor Barry Harvey from Baylor University in the USA and Professor Robert Vosloo from Stellenbosch University in South Africa will speak on how Bonhoeffer’s writings can help shape a public theology around contemporary challenges such as climate change.

Fellow Stellenbosch University researcher Ms Karola Radler will also deliver a paper reflecting upon the lessons that can be drawn from Bonhoeffer’s writings in analysing the rise of xenophobic populist politics and growing public distrust in the ability of democratic leadership to solve political problems.

Find more information about the Bonhoeffer Conference including registration details. 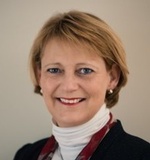